The Haskell Foundation is looking for a DevOps engineer to take the Haskell ecosystem to the next level of stability, reliability, and performance.

This is a central role in the Haskell ecosystem, the primary responsibility is maintaining and improving the CI infrastructure for GHC (Glasgow Haskell Compiler). However, once that is in good shape, we anticipate offering support to other core open source Haskell projects, such as Cabal, Stack, GHCup, Haskell Language Server, and core libraries.

The successful candidate will have exceptional DevOps skills in the current technology stack:

Additionally, this position is responsible for maintaining operating system dependent packaging of GHC and related tools.

This is a 100% remote position, reporting to the Executive Director of the Haskell Foundation, but taking technical direction from the GHC team (primarily Ben Gamari). Primary interactions will include people in US and European time zones, but can include coordination with people across the world at times.

Haskell knowledge is not required.

We offer competitive compensation and benefits (dependent on experience, logistics required to compensate the candidate in their locale, and relevant labor laws).

Email with a résumé/CV to apply! 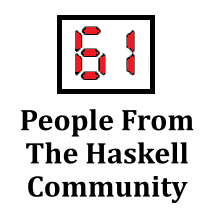 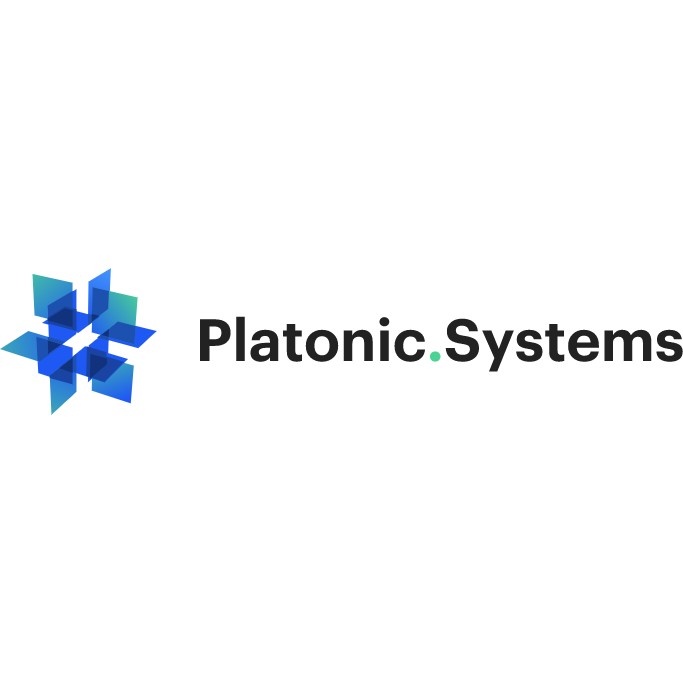